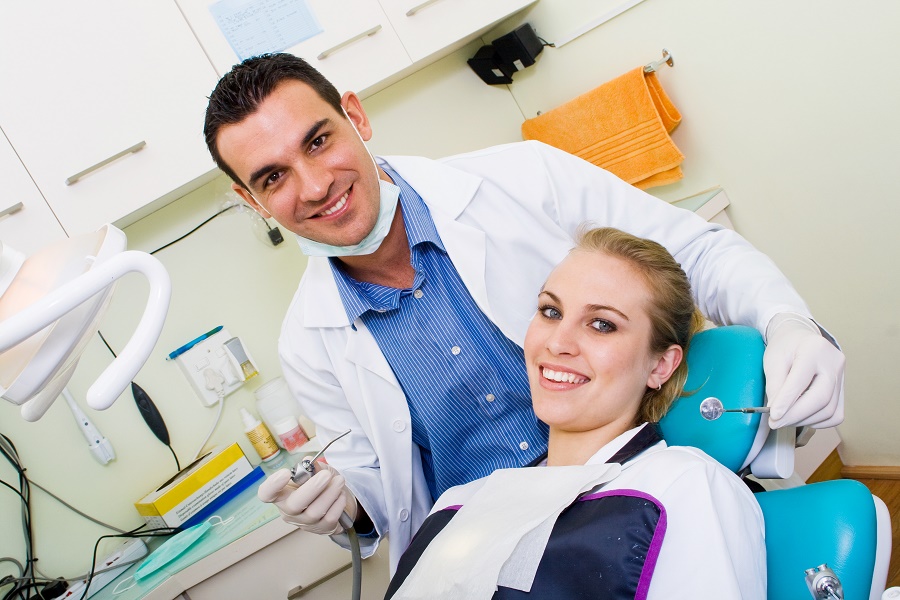 Pregnancy can cause hormonal change, especially an increase in estrogen and progesterone. When the level of these hormones changes, it also heightens the risk of developing gum disease which will eventually affect the health of your baby. High levels of hormones during pregnancy affects the tissues and bones, making them brittle. The teeth have the tendency to loosen, too.

If you have morning sickness, that means you have a high level of acid in your mouth which may break down the tooth’s enamel and may, later on, cause tooth decay.

Research shows that pregnant women are at risk of developing pregnancy tumors: noncancerous growths that develop when gums become irritated. It is then imperative that the dentist Newport Beach remove it if the tumor becomes uncomfortable and interferes with chewing or other oral procedures.

Another study revealed that low birthweight babies and gingivitis have a  link in common because excessive bacteria in the gums could enter the bloodstream and affect the developing fetus. The bacteria which travels to the uterus triggers the production of chemicals called prostaglandins, a compound that is suspected to induce premature labor.

During pregnancy, there is more blood flowing through your body, more acid in your mouth and hormonal levels are at a haywire. These changes are likely the reasons why pregnant women’s dental health are at greater risk compared to when they weren’t pregnant.

Call your dentist Newport Beach if you have these signs and symptoms during pregnancy:

Your Newport Beach dentist recommends regular dental checkup if you have those signs, especially on the first trimester. Make sure to tell him about any prescription drugs you take so he can safely treat your dental problems without compromising your health and that of the baby.