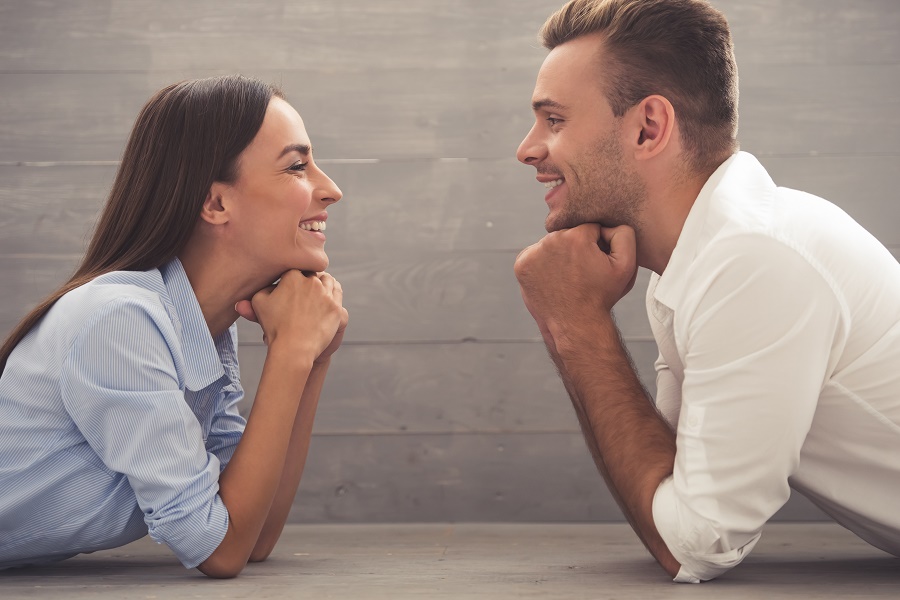 Does gender affect the person’s oral health? Definitely! Research shows that there are discernable differences between men and women’s dental health, not to mention the frequency by which they consult with the Newport Beach dentist for a regular check-up.

It was previously thought that the size of teeth matters. Men have bigger canines than women, so they were believed to possess stronger teeth. This factor has long been dismissed to be untrue, however. There are reasons far more important than the difference in the size of teeth. Based on the study published in the Journal of Periodontology last April, gender plays a role in dental health. Here’s how:

1.Women are more prone to tooth decay. The saliva of women tends to flow slower compared to men.  This is because of hormonal fluctuations in women since puberty until their monthly menses. Hormonal changes during pregnancy, menopause or even the use of birth control pills can also affect the rate of salivary flow.

You might be thinking “How does saliva play a role in the development or elimination of tooth decay?”

Saliva buffers, washes and demineralizes our teeth. If the rate of its flow is slow due to fluctuations in hormones,        bacteria and food debris, which were not removed with brushing, will have higher chances to cling to our teeth, causing tooth decay.

When it comes to flossing and brushing the teeth, women are also more likely to do it daily compared to men.

Women also tend to notice if they interact with people who have gaps in their teeth. This might be because women smile more often than men do. According to to the study, women smile sixty-two times compared to men who only smile eight times daily.

Although having XX chromosomes is clearly an advantage, proper dental hygiene and regular visits to a dentist in Newport Beach like Dr. Anthony Rich, DDS can go a long way to preserving your pearly whites for a lifetime, gender aside.