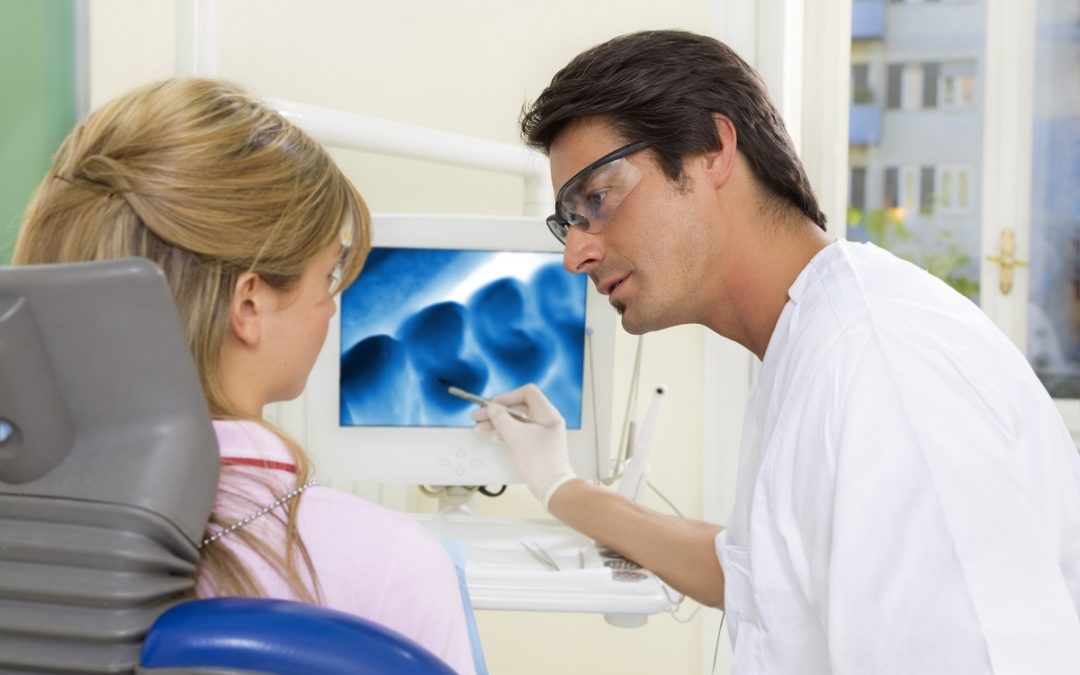 There are many different kinds of oral surgery, and if you need to have some soon, then it’s not unusual to feel frightened or apprehensive about it. Maybe you have to get a tooth extracted, or multiple teeth. Perhaps you need a root canal, or you’re getting a cavity filled.

Whatever the case may be, if you’re struggling to accept what’s going to happen then you need to speak to your Newport Beach dentist about it. You want to go into the procedure being okay with what’s going to take place, so here are some steps for you to follow.

What Is It That Scares You?

When you have a talk with your Newport Beach dentist about your upcoming oral surgery, it will help if you can identify and tell them what it is, specifically, that frightens you. By zeroing in on that aspect of the process, you have a better chance of figuring out a solution.

Is it the noise of the drill that bothers you, or its vibration? Is it fear of being sedated? Is it embarrassment about the state of your teeth or your breath? Are needles the problem, or the thought of injections in your gums?

Have You Chosen the Right Dentist?

Next, you want to be sure that the Newport Beach dentist you are using is one who will listen to your fears and take them seriously. Some people have a genuinely difficult time with all dental matters, and you want a dentist who will take your hesitation seriously rather than glossing over it or trying to brush it aside. The right dentist should be able and willing to work with you to devise a workable solution to the problem.

Now let’s go over the various dental fears one by one and talk about how to deal with them.

Fear of the Drill

If you’re going to get your teeth drilled, then just the thought of the drill, its physical appearance, the sound that it makes, and the way it vibrates is enough to make some people shudder. What you need to be aware of, though is that numbing agents are going to be used so that there will be no pain whatsoever when the drill is in use. You’re not going to feel a thing, or at least nothing but a slight vibration. If it is the sound of the drill that bothers you, you might even choose to wear earplugs or stuff your ears with cotton while the procedure is going on.

Fear of the Needle

Fear of needles is possibly the most common dental fear for the residents of Newport Beach. The thought of the needle entering the gum is what causes some people to avoid seeing the dentist at all even when they’re in significant pain.

You can ask the dentist to apply a numbing gel on your gums before they use the needle. You can even ask them to tell you when they are about to use it, and you can shut your eyes. You may feel a little pressure at that point, but if your gums are numb already then there should be no pain.

Fear of pain, while the procedure is going on, is also a common issue. Maybe you had a bad experience with this at one point, and it has made you paranoid about the possibility of the same thing happening. Various numbing agents are available now, though, which ensure that there will be no pain. The rest of the problem probably amounts to your being too tense when you’re sitting in the dentist’s chair.

If you relax and focus on your breathing as you’re sitting there, then you will not tense up. Make sure that numbing gel has been employed before any of the injections or the drilling takes place, and then try to imagine that you’re somewhere else for a time. Going out of your body for a little while is surprisingly easy once you get the hang of it.

Some people also worry that something bad is going to happen if they need to be sedated for their oral surgery. The best option there is to pick a dentist in Newport Beach that you trust absolutely.

You can also bring someone along to look after you when you’re unconscious or in the fog of anesthesia. They can wait right outside for you, or if you’re that fearful, then some dentists will even consent to let them sit in the corner of the room to make sure that nothing goes wrong. Some people feel like they’re going to choke when they’re unconscious and that’s what gives them pause. That is impossible, however. Though you may lose sensation when your mouth is numb, you will not lose function, so choking is never a danger.

The last thing that people worry about sometimes is that the dentist is going to be scornful or judgmental of them because of the state of their teeth. This is often true for longtime smokers or those who haven’t been taking very good care of their teeth and gums for extended periods.

Dentists in Newport Beach have seen it all, though, and chances are they have seen people whose teeth are in much worse shape than yours. Try to put these thoughts out of your head. It is a dentist’s job to deal with your teeth, and they will be up to the task even if you have some staining, cavities, or worse.

Oral surgery and trips to the dentist are probably not going to be anyone’s idea of a good time, but they’re not the end of the world. Even the longer or more complex surgical procedures might take up a couple of hours, but then it’s over, and all that’s left is the recovery period.

People who are uneasy about the dentist often find that their fears were unfounded. Once you’ve been through a couple of cleanings or extractions, then you’ll know that it’s nothing to be afraid of, and you should be fine going forward.