The Link Between Mental Health and Oral Health 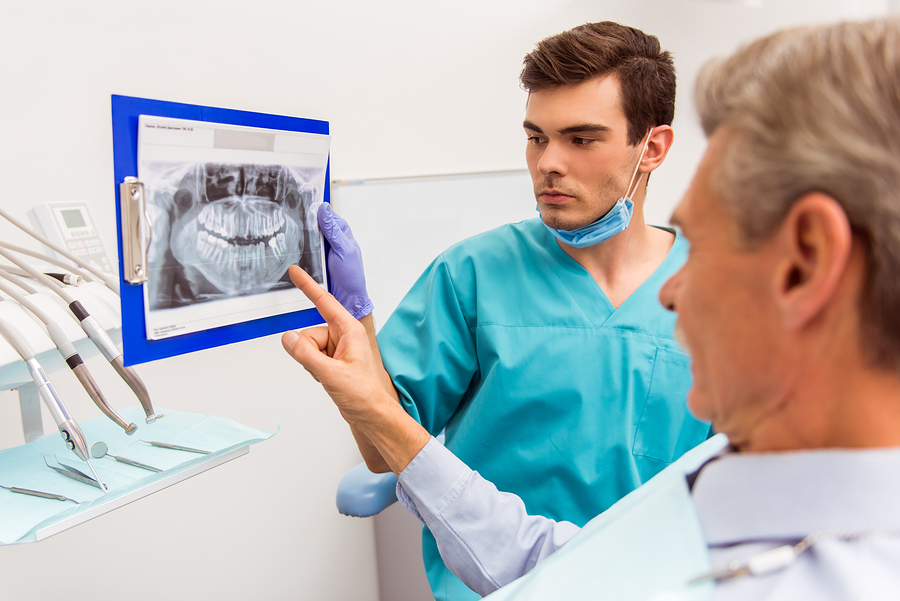 Once, it has been thought that mental health is quite separate from dental health. However, new research suggests a connection between the two. Aging brings with it a devastating effect of mental or cognitive function decline especially when the dentist’s senior patient has some type of oral health issues, too.

Studies that were conducted between 1993 and 2013 were reexamined, and the results revealed that the number of the elderly’s teeth, the number of cavities they have along with the presence or absence of gum disease all contribute to their mental health.

The result of the investigation was published in the Journal of the American Geriatrics Society last April 2016. One of the study authors, Bei Wu, notes that there is a decline in the dental health of patients who have neuropsychiatric and/or neurodegenerative disorders. Even though there is not enough evidence to conclude the association between the two, however,  the findings should be sufficient to raise concern amongst the elderly and their caregivers.

What is the Link?

*According to Dr. Jacqueline Sobota, a North Shore University Hospital dentist, there is some common inflammatory pathways which mental decline and poor oral health share.

*Another doctor, Gayatri Devi, a memory loss specialist at the Lenox Hill Hospital, notes that people who have dementia experiences apraxia. Apraxia is a condition where people could not remember tasks that were previously learned when they were still young. An example of which is brushing of the teeth that when forgotten, could lead to decreased oral health.

* Dr. Gayatri Devi also said that patients with dementia and other cognitive disorders also tend to be forgetful of brushing their teeth even though they don’t have apraxia, so their dental health is still affected.

What Do Seniors Need to Do?

Dentist in Newport Beach, as well as the seniors’ caregivers, should monitor the dental health of their patients regardless of whether they already have impaired mental health or not. The primary reason is that the same age group are also prone to oral health issues associated with diabetes, stroke, heart disease, etc.

Regular brushing, flossing, eating a well-balanced diet as well as regular visits to your dentist Newport Beach can all help to prevent the mitigation of dental issues as well as diseases or disorders linked to them.

Consult with a dentist in Newport Beach like Dr. Anthony Rich if you are a senior and are at risk of any of the aforementioned diseases.